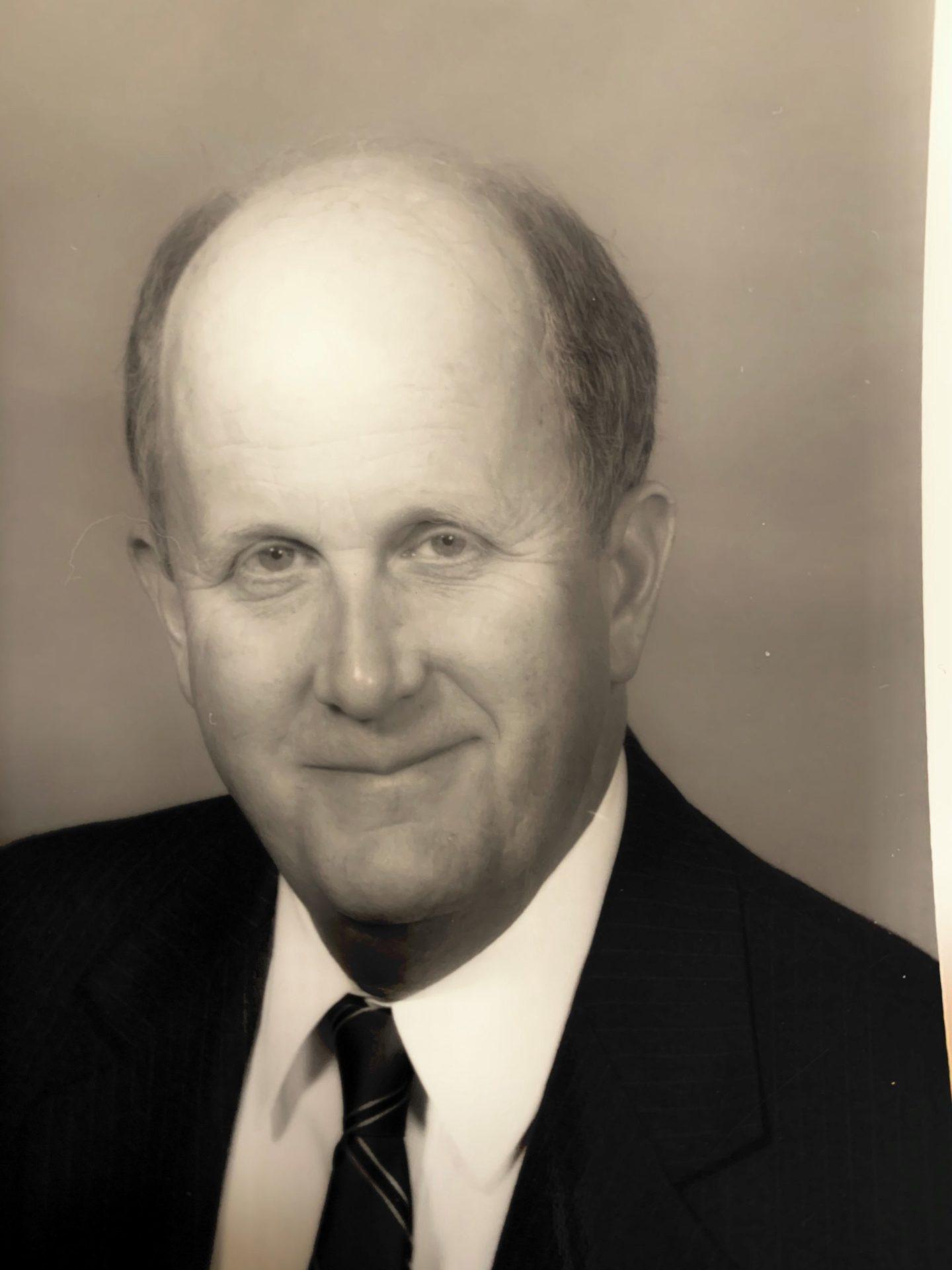 Randolph W. Church, Jr. became the Firm's Managing Partner in 1972 (a position he would hold until 1983).  Randolph W. Church, Jr., originally from Richmond, attended undergraduate and law school at the University of Virginia. Church joined the Firm on June 27, 1960, and quickly developed a reputation for meticulous preparation of all matters that he handled. He practiced in every Court early in his career, and was capable of handling almost any legal matter for both businesses and individuals. Church's long hours were legendary and he reputedly made use of a shower facility in the Firm, and maintained a cot in the office. Reliable and attentive to detail, Church was a master at serving and retaining clients brought into the Firm by McCandlish and others. During his tenure with the Firm, Church would become general counsel to such entities as the Fairfax County Water Authority and American Medical Laboratories, Inc. He argued a number of cases before the full Virginia Supreme Court on a variety of legal subjects. Church continued and enhanced the Firm's reputation for participation in bar and civic activities.